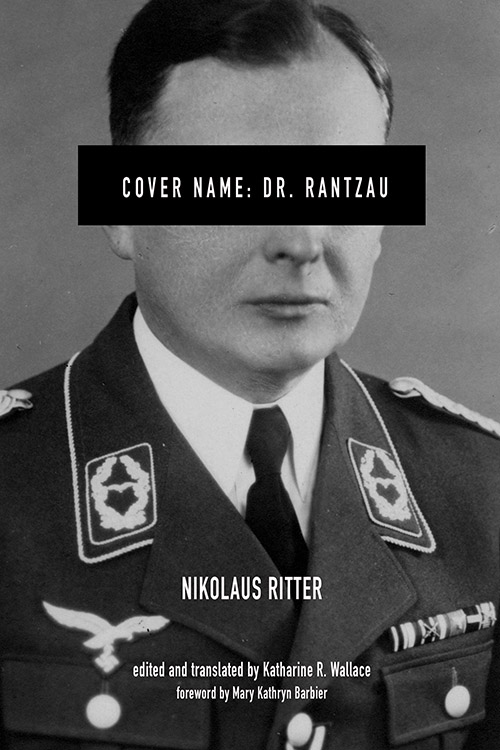 In his book of memoirs, first published in 1972 and now translated from German to English by his daughter Katharine Wallace, Nikolaus Ritter [@ Dr Norbert Rantzau, etc], Abwehr officer for Luft Intelligence, reports on his travels to Lisbon to meet the double agent Arthur Owens [@ Johnny for the Germans and Snow for the British], for whom he was the case officer working from London.

The story goes without surprise based on the narrative of his increasing suspicion on the bona fides of his agent.

What caught my attention was the passage [page 135] in which he reveals that during the first travel to Lisbon, while posing as Dr Renkel, a diplomatic courier, he received in the German Embassy in Madrid a suitcase that contained explosives remitted to the German Legation in Portugal. Later in the book [page 161], Ritter gives Rudolf as the name of the contact who, on behalf of the Abwehr, was in charge of sabotage in Lisbon and who received the suitcase in June 1940.

According to my notes, mention is made to Hans Joachim Rudolph and not Rudolf Bauman, since the latter only arrived in this country on 16 September 1942.

Quoting a British report [HS6]: «For the past nine months, Lieut. Colonel Hans Joachim Rudolph, head of the German sabotage organization in the Iberian Peninsula, has been directing operations on Portuguese soil against Allied shipping. He has recently received instructions to intensify sabotage activities in Portugal. One of the primary activities of this organisation is the endeavour to place bombs on British and Allied ships and for this purpose there are known to have been persistent attempts (which continue) to bribe Portuguese stevedores to engage in this work.». 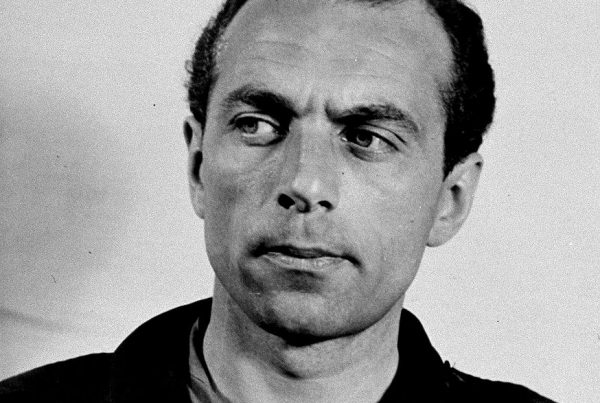