Geometric, benevolent and cooperative, Portuguese neutrality during WW2 remains the subject of controversy to this day. Although faithful to England in the strategic and military domains, Portugal continued to trade with both sides of the conflict, especially in wolfram. Reading the declaration of neutrality, one can understand why. Below is a translation of the text written by Oliveira Salazar on 1 September 1939 and disseminated as a note to the press the following day. Shrewdly, the President of the Council of Ministers did not bind Portugal to neutrality by law.

«Despite the tireless efforts of eminent Heads of Government and the direct intervention of the Heads of many nations, peace could not be maintained, and Europe once again plunges into a painful catastrophe. Even though the theatre of war is far away, the fact that some of our continent’s largest nations are to face each other in battle – friendly nations and one of them our ally – is reason enough to consider it a major event and to expect from it the gravest consequences: not only can one not distance oneself from it emotionally, but it will also be impossible to avoid the hardest repercussions in the lives of all peoples.
Fortunately, the duties of our alliance with England, which we shall not exempt ourselves from confirming in such a grave hour, do not bind us to abandon our situation of neutrality in this emergency.
The Government will consider it the highest service or the greatest grace of Providence to be able to maintain peace for the Portuguese people, and it hopes that neither the interests of the Country, nor its dignity, nor its obligations, force it to compromise it.
But peace cannot mean for anyone a lack of interest or careless indifference. It is not within the power of any man to remove himself or the Nation from the painful consequences of lasting and extensive war. Conscious of the fact that its labours and responsibilities have been much increased, the Government hopes that the Nation will cooperate with it in resolving the greatest difficulties and accept as best it can the sacrifices that have become necessary and which we will strive to distribute as fairly as possible.» 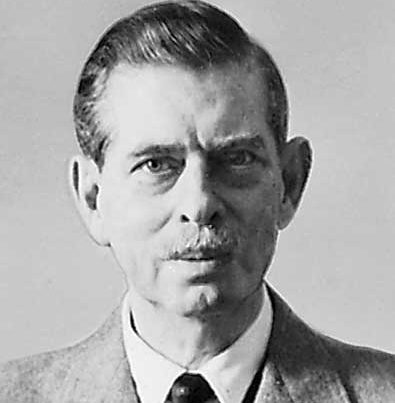