Journey through the past 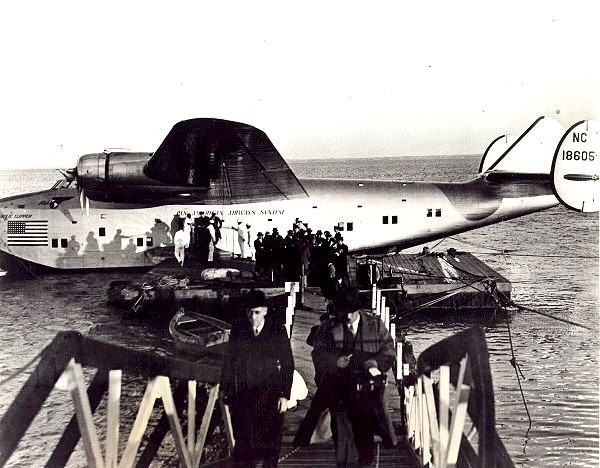 It all started 30 years ago. A trip from Macau to Hong Kong allowed me to find the memoirs of Peter Wright, a book which at the time was banned in the United Kingdom but not the Commonwealth. Afterwards, I read “Kim” Philby’s memoirs, and there I found the first references to the espionage network in Portugal during the Second World War.

Upon my return to Portugal, I started my research in the Archives, and over time I would come to find some of those who had personal knowledge of the events.

I wrote newspaper articles, first under a pseudonym, later under my own name.  All of that I gathered in my first book. It was a naïve book, in that it focused on “espionage stories”. Today I believe that perspective to be wrong, albeit rather glamorous; it is not able to fully capture the complex essence of what can more aptly be called the secret war: intelligence, counterintelligence, black propaganda, subversion.

Hindered by lack of time, the results of my research do not match my expectations. This website, which follows two blogs – one in Portuguese and another that already contained some texts in English –, is an attempt to organise the materials I’ve gathered, mobilise other researchers, and strengthen my own study and writing.

To any reader who may contact me with information or a comment on what I’ve written, I will be most grateful. 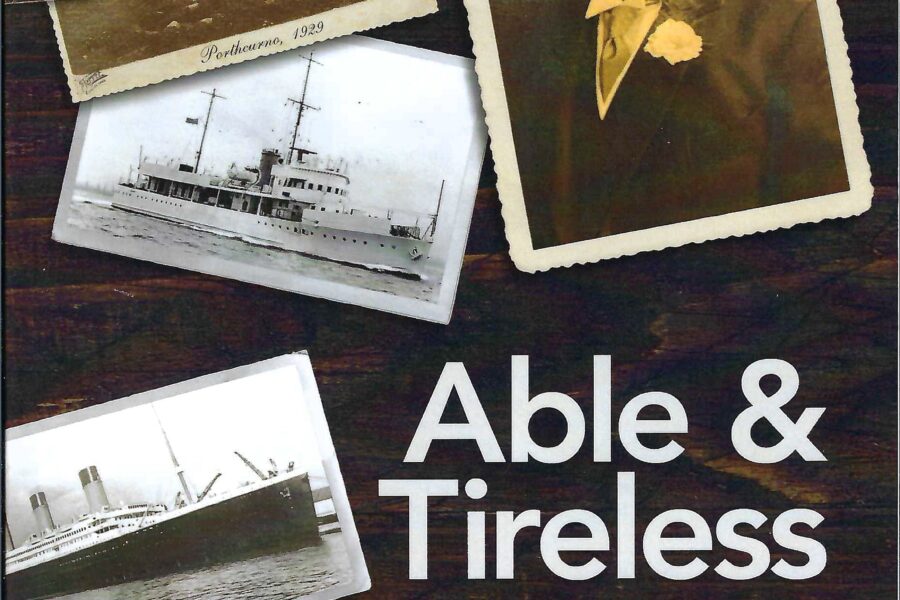 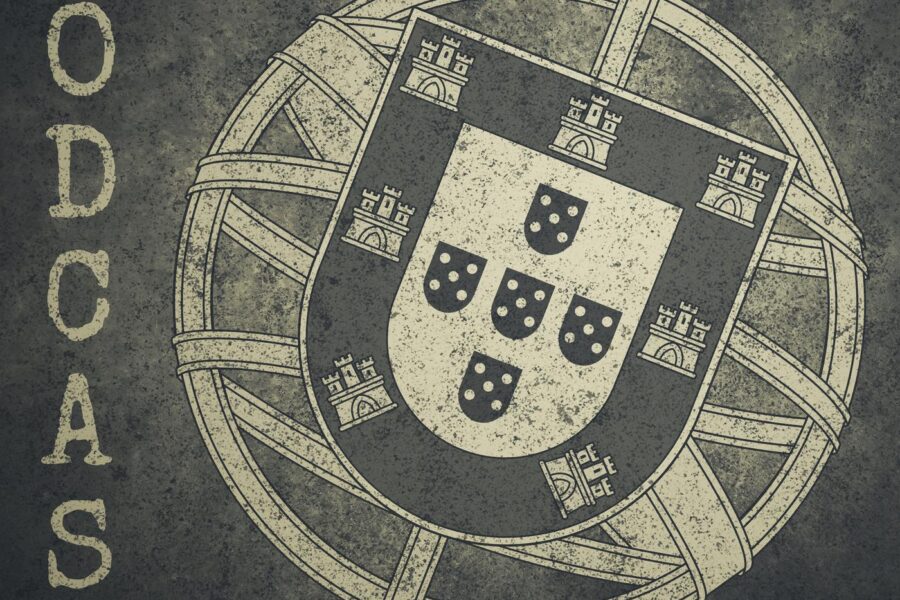